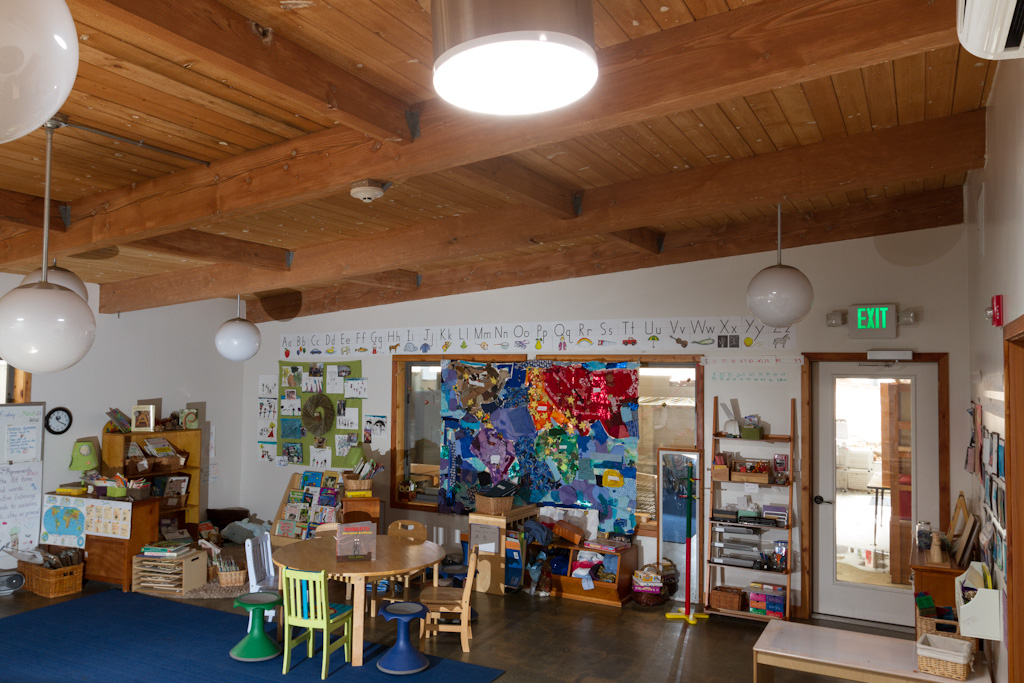 Widely recognized as the industry innovator, Solatube has earned acclaim around the globe for its unrivalled ability to transform interior spaces with the power of daylight. Harnessing and transferring that daylight indoors is the foundation of Solatube’s products and it’s what inspired them to create the very first Solatube Daylighting System more than two decades
commercialdaylighting systemssolatube
Read more
No Comments

Mammoth Park, part of the Viminacium Archaeological Park near Kostolac in Eastern Serbia, opened in June 2014, and is now an exquisite tourist destination. The park is situated in an underground cave where visitors can see exposed skeletons of a female mammoth, Vike, found in 2009, as well as the remains of her four young
commercialsolatube
Read more
No Comments