Mammoth Park, part of the Viminacium Archaeological Park near Kostolac in Eastern Serbia, opened in June 2014, and is now an exquisite tourist destination. The park is situated in an underground cave where visitors can see exposed skeletons of a female mammoth, Vike, found in 2009, as well as the remains of her four young relatives. After a million years spent beneath the Drmno mine, the Viminacium mammoths (the oldest residents of the EU continent), are now on display to the public in a layer of sand in which they were discovered.

The Mammoth was found 270 meters east of the Imperial Mausoleum, at a depth of 27 meters and subsequently moved to Viminacium in April 2014. The Institute for Nature Conservation issued the official criteria by which to carry out the delicate move of the skeletons. Experts at the Natural History Museum in Belgrade carried out the restoration and conservation of the Mammoth, followed by the construction of a protective structure allowing visitor accessibility, 5.8 meters below ground. Cooperation with the Institute of Archaeology required proper lightning without damaging UV exposure for the mammoth skeleton and proper air flow of the underground space. 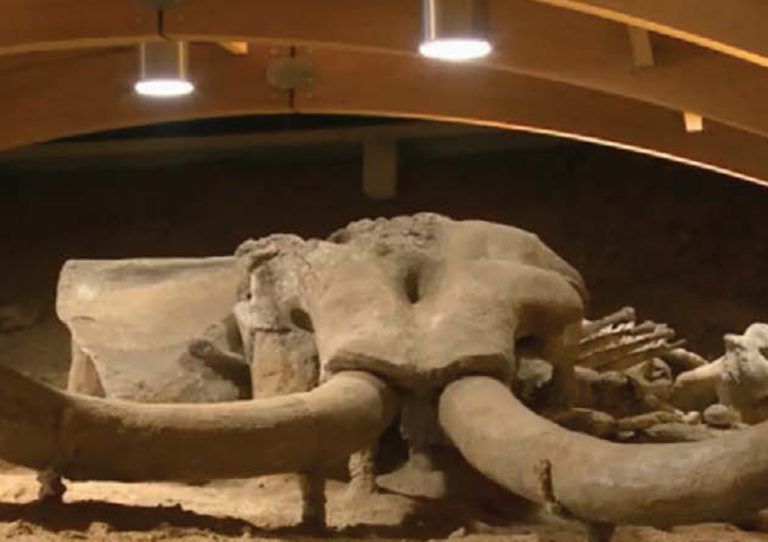 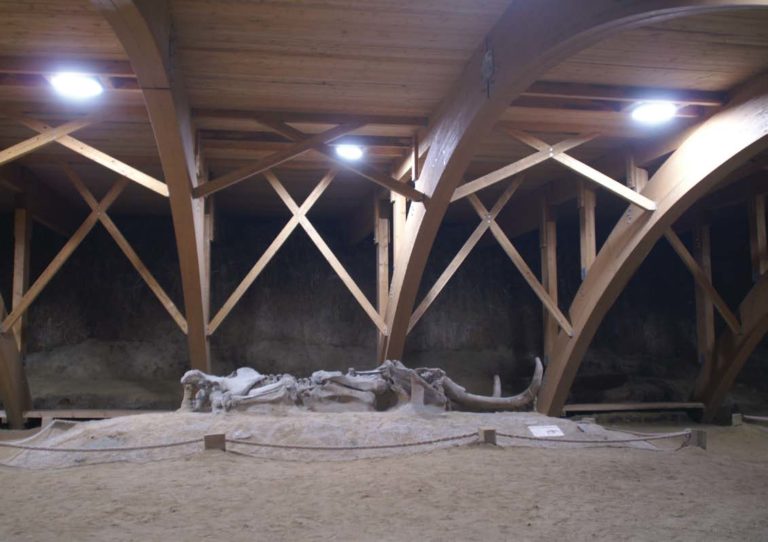 “Solatube Daylighting Systems, which gave us the best solution for our delicate, million year old mammoth skeleton, belonging to the individual specie, Mammuthus throgonterii from the Middle Pleistocene. Any UV radiation could cause a great damage to our mammoth fossils, which are one of the best preserved skeletons of this extinct species in the world. Mammoth Park is now an exceptional location to attract tourists and enable younger generations to learn about the very distant past in an interesting and modern manner. The object of the geo heritage site is unique open book course in geology, archeology and history on our soil, now combined with new and innovative green technologies, such as Solatube Daylighting systems.” 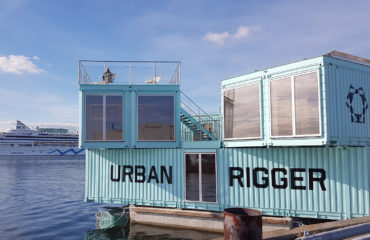 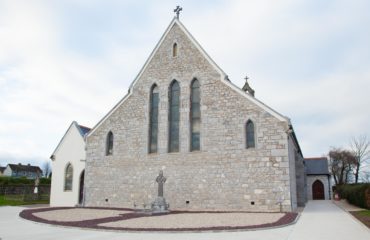 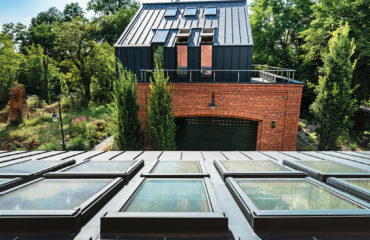